The terrace of a central London pub garden is given improved cover with a large awning by Breezefree.

The rear garden at The Fence, in London’s bustling Spitalfields district, is one of the largest in the City, giving the pub a unique selling point that’s promoted prominently on their website. Despite being a destination venue, the only shelter on the decked terrace area was provided by a pair of gazebos that allowed water to run off onto other areas of the terrace, and did not complement the venue’s design concept.

Breezefree were approached by Heineken to provide a better shelter that would also promote their Sol brand. Breezefree’s proposal was a high-grade coupled folding arm awning that would eliminate the inconvenience of gazebo legs getting in the way of customers. The awning provides continuous cover from rain and the sun across the 10m width of the terrace, and can be fully retracted in summer if required.

The finished installation, completed within a month with no interruption to the pub’s normal trading, lifts the look of the back garden, bringing it into line with the rest of the venue, and creating an open, inviting ambience with effective promotion of the Sol brand.

The Fence’s garden looks across train tracks to a very different Breezefree installation that was completed around the same time at Cubana. More details here. 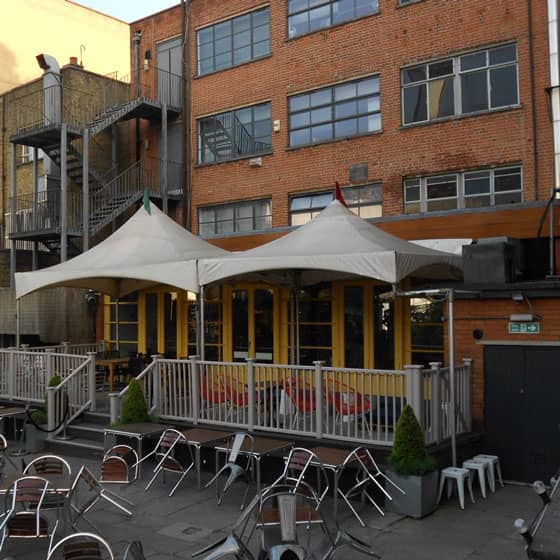 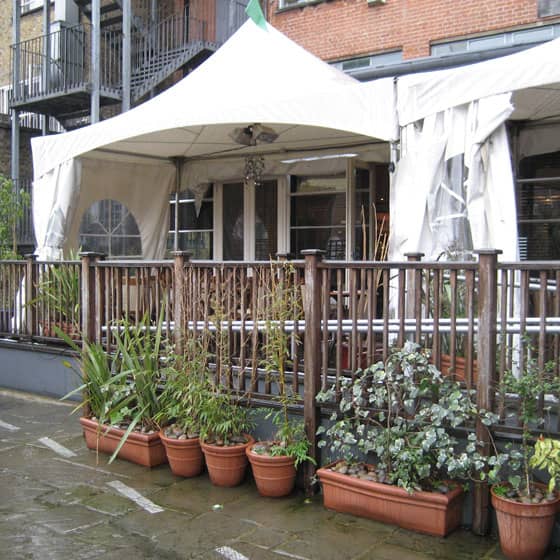 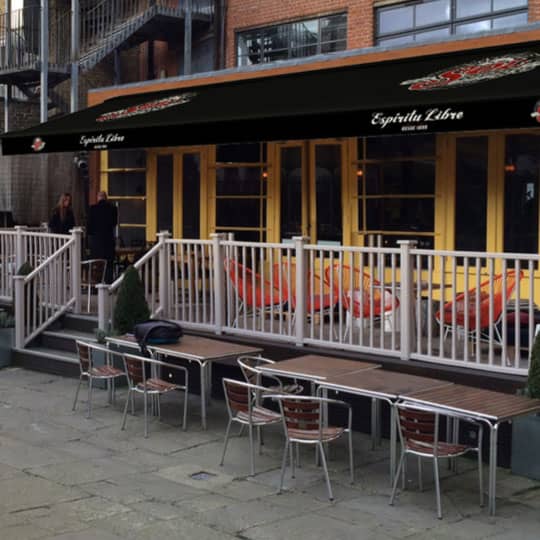 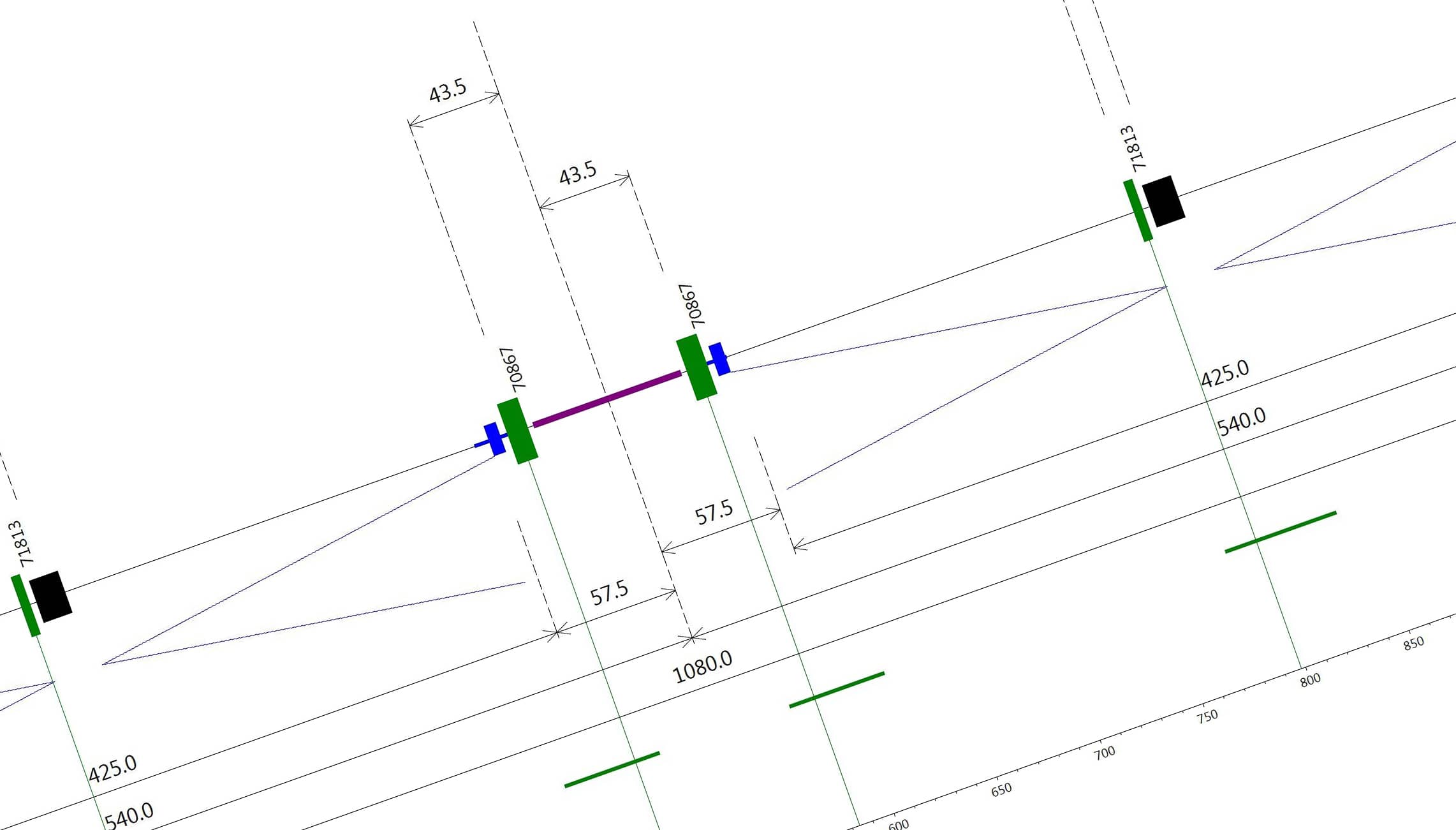 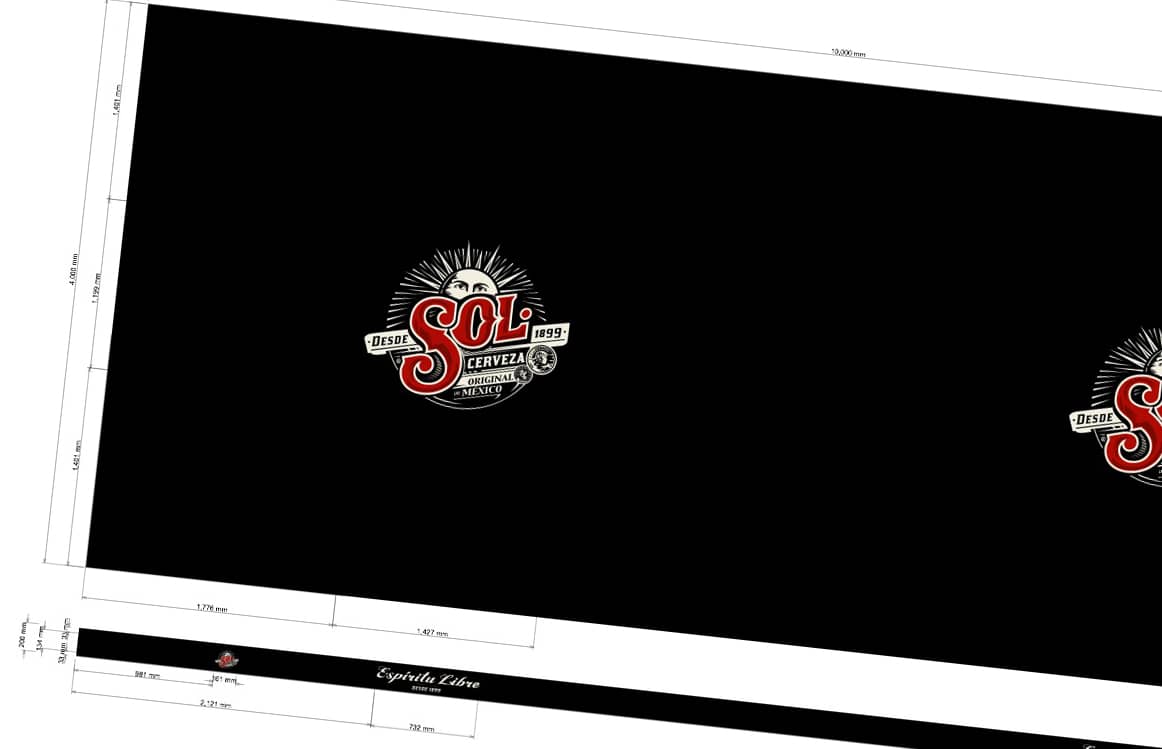 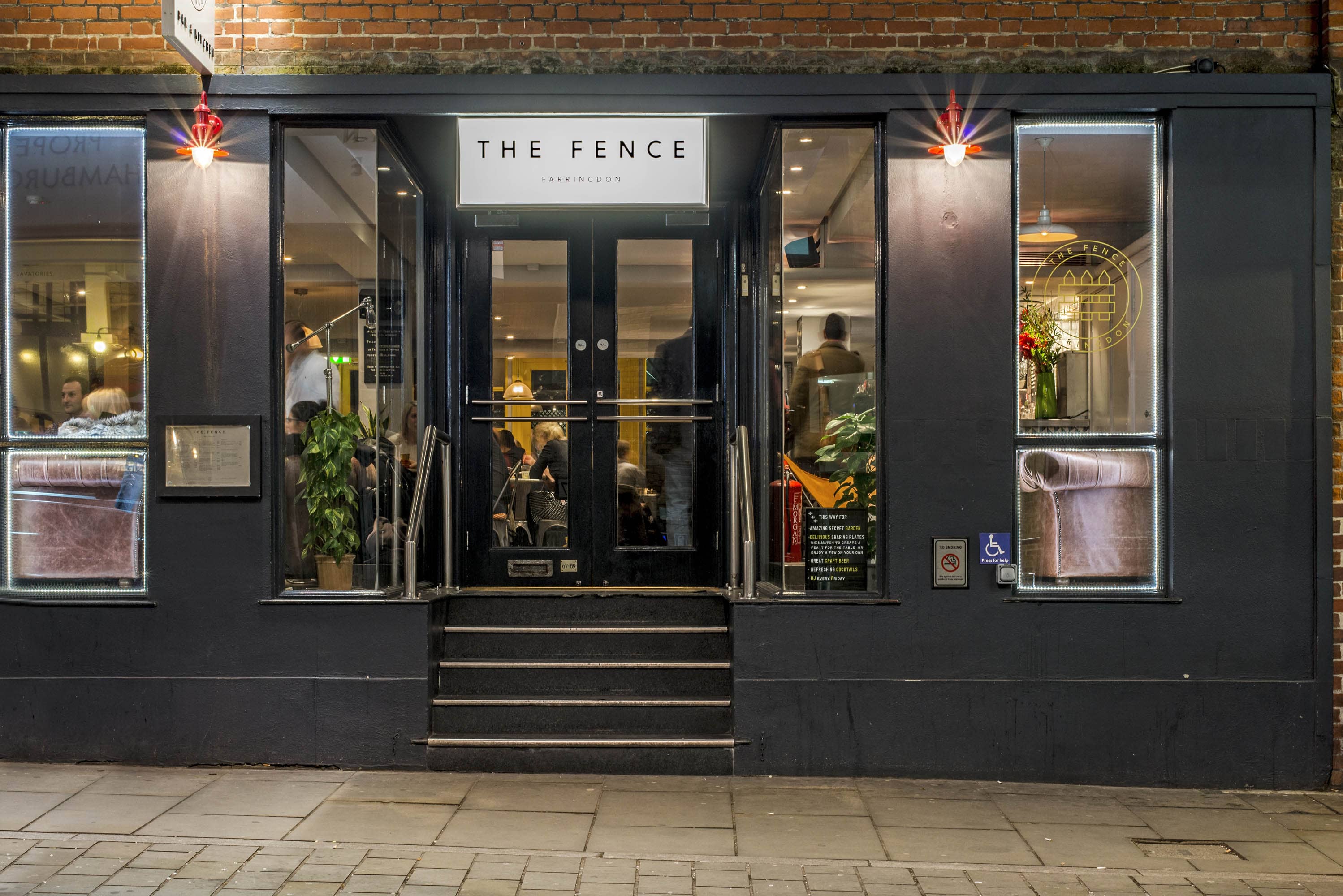 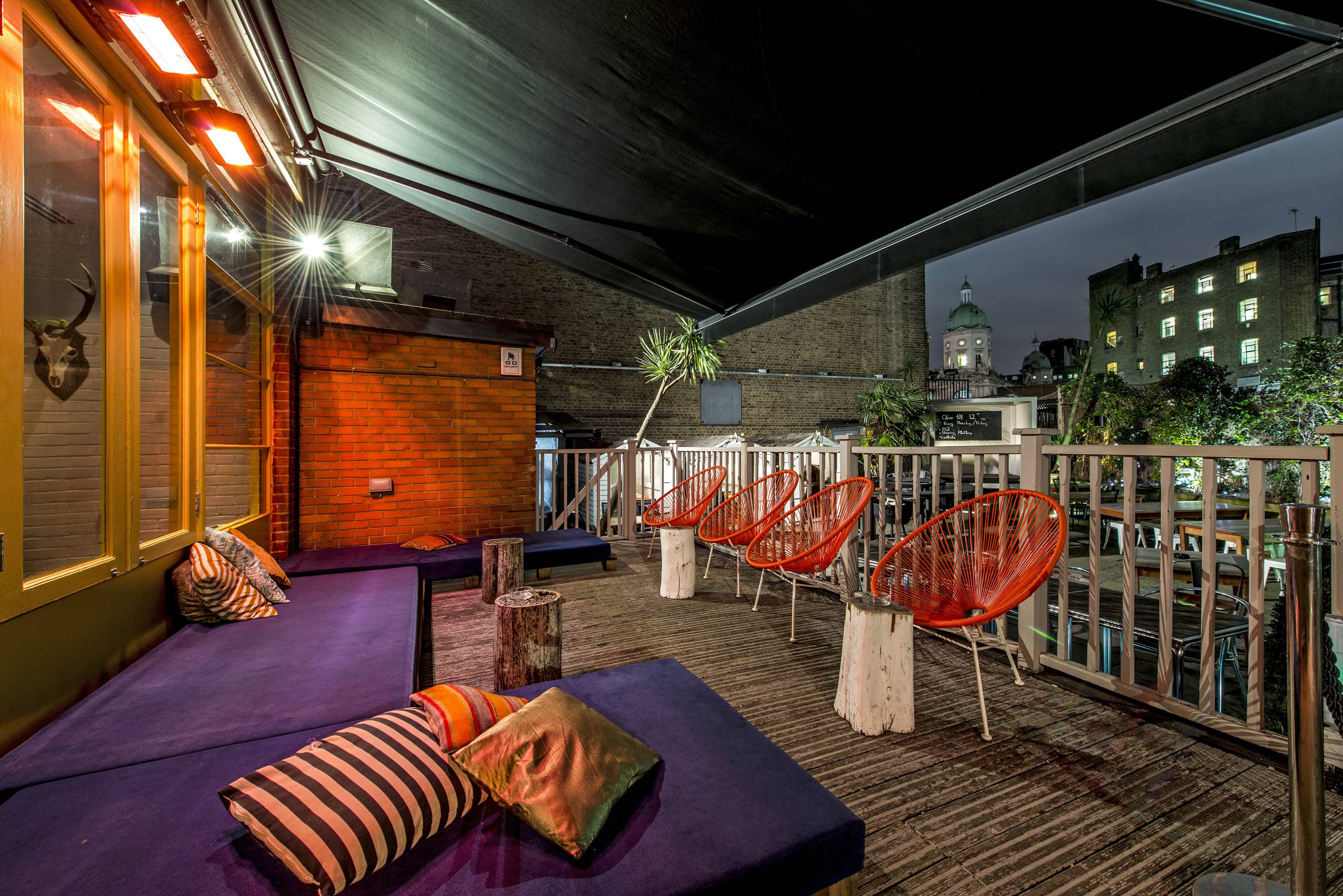 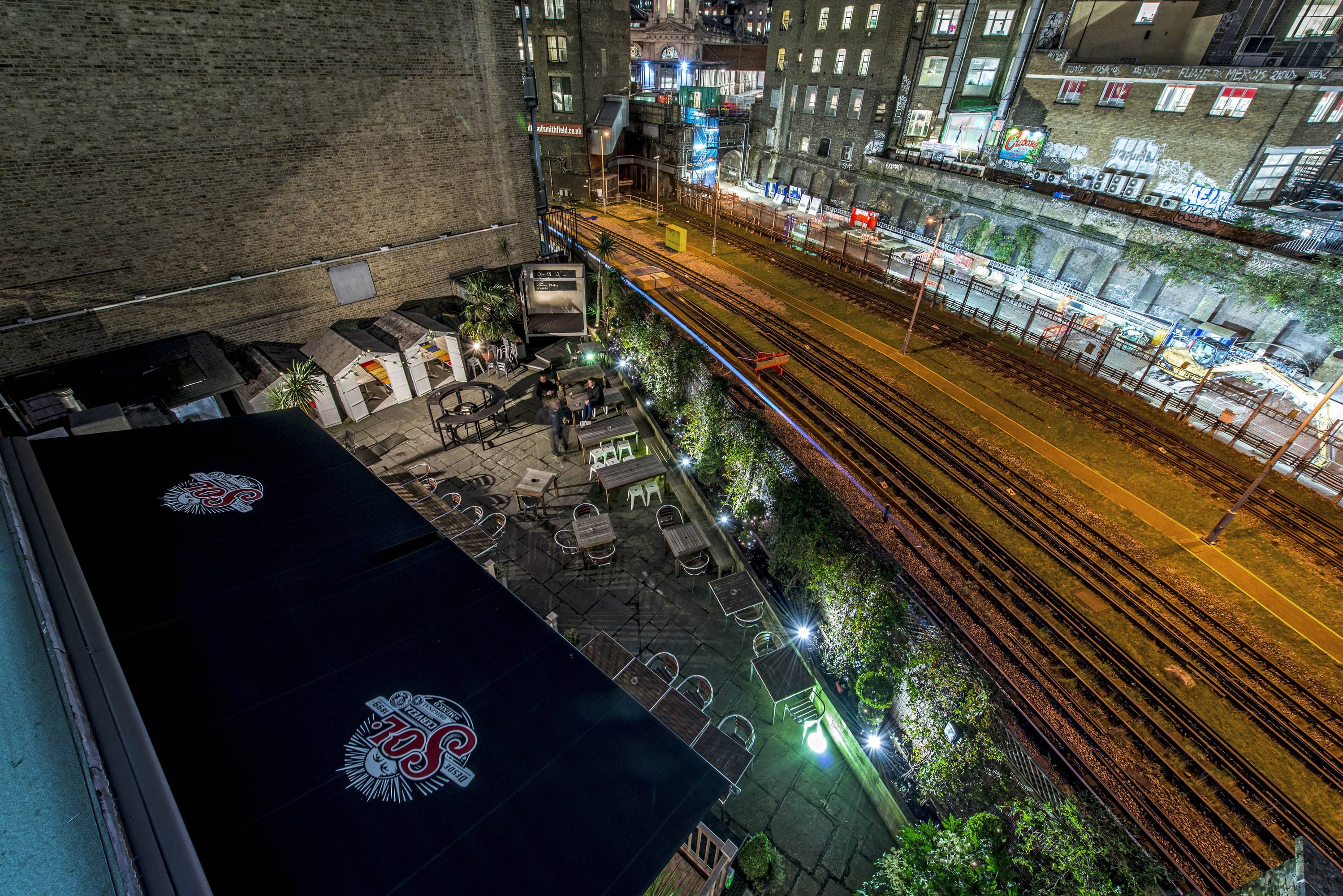 We'd love to hear about your project